Belize achieved full independence on September 21, 1981. It is the member of the Commonwealth, the United Nations, the Nonaligned Movement and the Association of Caribbean States. The government of Belize is a sovereign democratic state, operated on the principles of Parliamentary Democracy based on the Westminster System. Queen Elizabeth II is the constitutional Head of State and is represented in Belize by a Governor General, who must be a Belizean. Sir Colville Young is the Governor General of Belize since November 17, 1993.

The executive branch is made up of a Prime Minister and Cabinet, while a 29 member elected House of Representatives and a nine-member appointed Senate form a bicameral legislature. 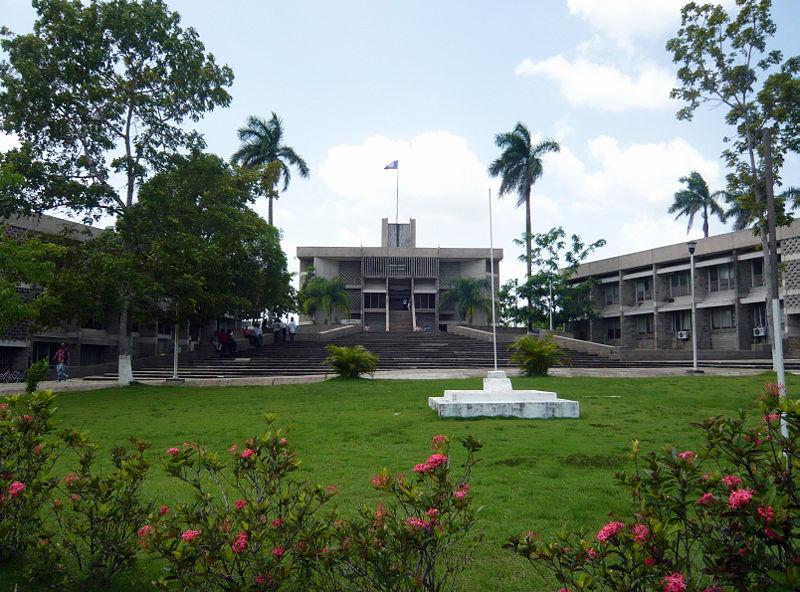 The Cabinet consists of a Prime Minister, other Ministers and Ministers of State who are appointed by the Governor General on the advice of the Prime Minister, the person commanding the support of the majority party in the House of Representatives. General elections for the House of Representatives are held at intervals of not longer than five years. The voting age is 18. Belize is also divided into six districts (Belize, Cayo, Corozal, Orange Walk, Stann Creek and Toledo) for local administration.